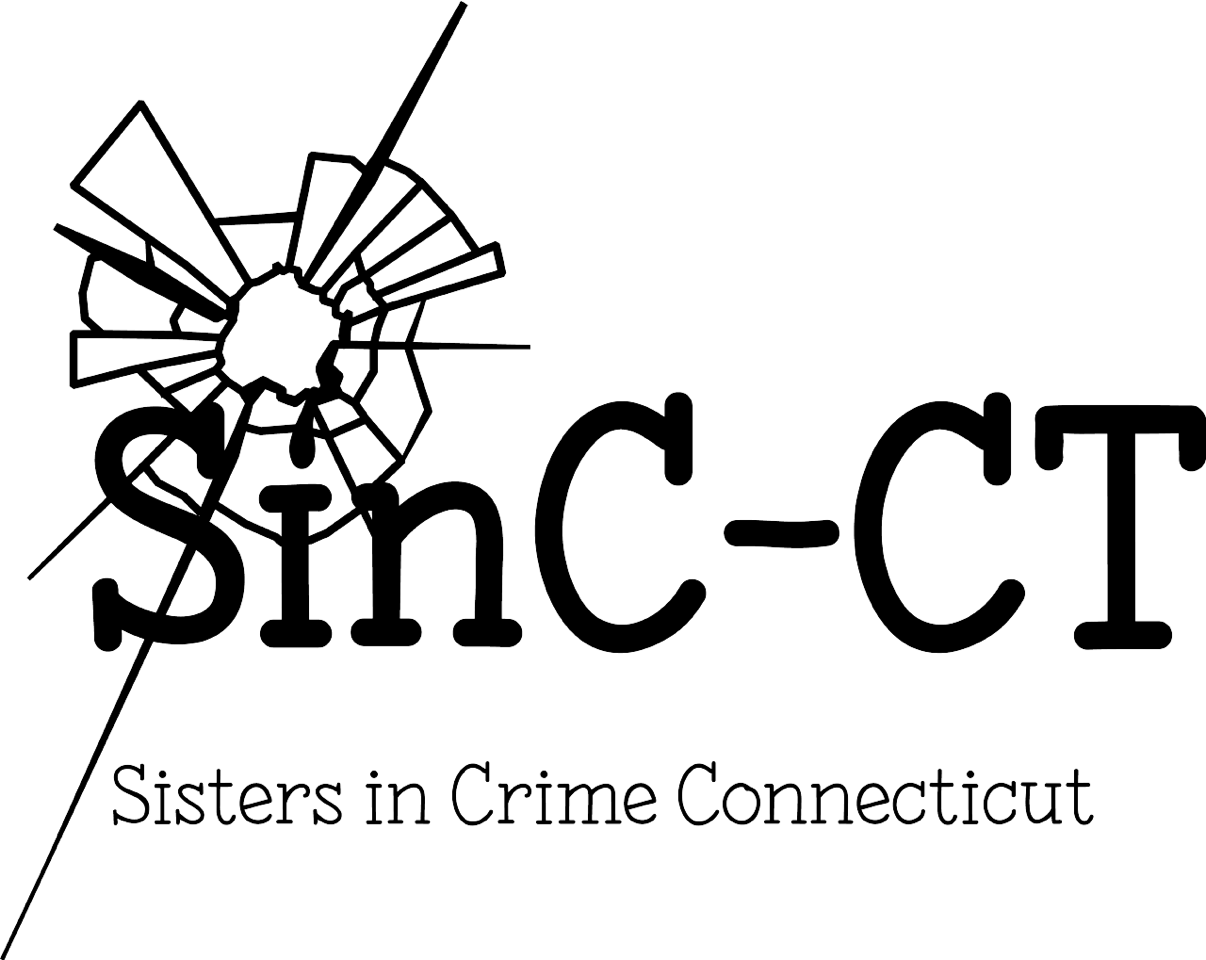 Be sure to attend this exciting panel of accomplished crime fiction authors who will share the process of creating characters in their novels. Fictional characters need to be authentic enough to inspire varied emotions in the reader such as empathy, love, hate, and fear. The true test of authenticity is when the characters exist after the reader finishes the last page of the novel or story.

New Jersey-born Lucy Burdette aka Roberta Isleib is the author of 21 mysteries, including A DISH TO DIE FOR, the latest in the Key West series featuring food critic Hayley Snow (Crooked Lane Books.) THE KEY LIME CRIME, tenth in her Key West food critic mystery series, won the Florida Book Award's bronze medal for popular fiction. Lucy’s first thriller, UNSAFE HAVEN, was published by Severn House last year. Her books and stories have been short-listed for Agatha, Anthony, and Macavity awards. She's a past president of Sisters in Crime, and currently serving as president of the Friends of the Key West Library.

Called a hard-boiled poet by NPR ‘s Maureen Corrigan, Reed Farrel Coleman is the New York Times bestselling author of thirty-two novels including six in Robert B. Parker’s Jesse Stone series. He is a four-time recipient of the Shamus Award for Best PI Novel of the year. He is a four-time Edgar Award nominee in three different categories. He has also received the Audie, Scribe, Macavity, Barry, and Anthony Awards. He lives on Long Island with his wife.

David Rich is the author of three novels: The Mirrored Palace, a historical novel about Richard Francis Burton on the Hajj, Caravan of Thieves and Middle Man, which are action thrillers. David spent most of his career in Hollywood. He wrote the feature film Renegades, starring Kiefer Sutherland and Lou Diamond Philips, and worked on scripts for stars ranging from Marlon Brando to Don 'The Dragon' Wilson, from Macolm McDowell to Betty Buckley. For television David wrote episodes of MacGyver, StarGate-SG1 and Legend. David has written three plays: The Interview, The Rescue, and W.A.R. (Women's Armed Resistance). He also teaches fiction and screenwriting in a graduate program in Connecticut.

Lynn Sheft is an American author of suspense novels and short stories. Her short story, “A Tryst with Fate” was published in Seascape: The Best New England Crime Stories. The Deadly Game is her debut novel. A native of New Jersey, she earned her bachelor’s degree from the University of Miami and established herself as a professional copywriter and creative director in South Florida. During her career, she won ADDY and CLIO awards for her campaigns for regional and national consumer accounts. In addition, she wrote articles for magazines, provided editing services and was an adjunct instructor teaching ESL classes. When she relocated to Connecticut, she turned to writing fiction full time.

Sisters in Crime has 4,500 members in 60 plus regional chapters worldwide and offers networking, advice and support to mystery authors. Members are authors, readers, publishers, agents, booksellers and librarians bound by their affection for the mystery genre and their support of women who write mysteries. This program is presented by the Connecticut Chapter of Sisters in Crime.